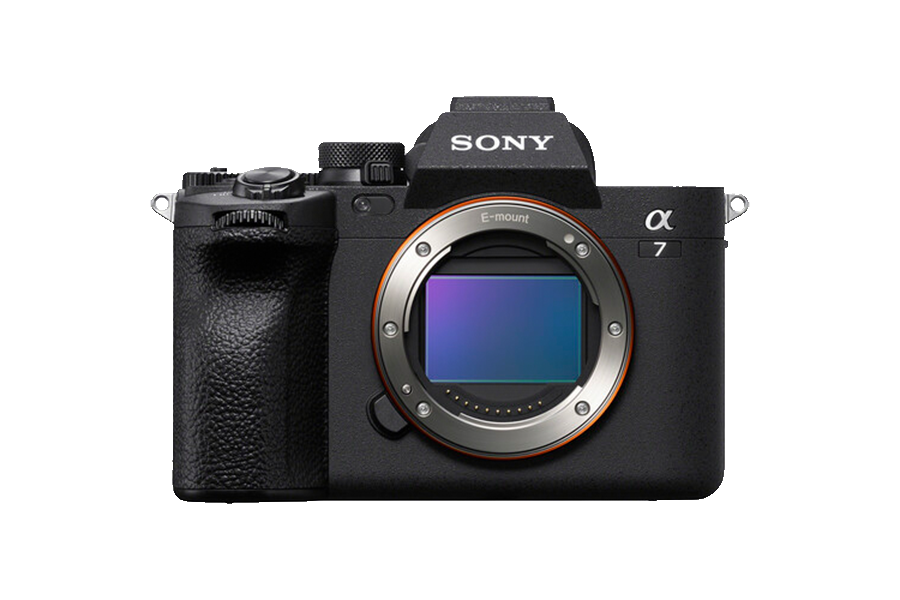 Sony just announced the A7 IV, one of the most anticipated cameras of the year. The A7 IV was expected earlier this summer, but shortages pushed it back. There was a point where some were unsure if we’d see the A7 IV release in 2021. But, alas, the A7 IV is here and expected to start shipping in early December.

The A7 III was one of Sony’s slam dunks. It was the perfect hybrid camera and hit a sweet spot in terms of resolution, dynamic range, AF, and noise performance.

The A7 III holds up its own today, but there’s no doubt it’s outdated and was in need of a refresh. Much of the hype around the A7 IV has rested on the fact that the A7 III was such a success – so the question begs, has Sony done it again?

The A7 IV looks like a fantastic camera with a few surprising specifications that seem very strategic by Sony. The A7 IV will slot in with a fantastic Sony Alpha system featuring the A7S III, A7R IV, and Sony A1. I believe the next camera on Sony’s radar will be a A7R V, which should also be extremely anticipated. 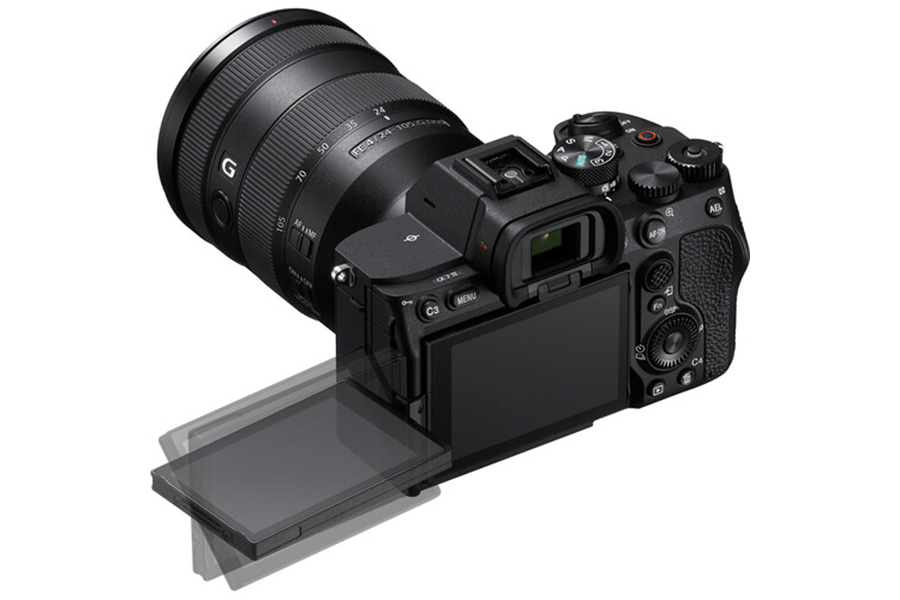 The A7 IV has a brand-new sensor. It’s a newly developed 33MP Exmore R full-frame BSI sensor. It’s an interesting resolution. The Z6 II is 25MP, the R6 20MP, and the old A7 III 24 MP. I think that 33MP is a really good resolution for most. I find that I don’t need the excessive 45-60MP files outside of printing (if you print a lot, those super resolution sensors are fantastic). resolution for landscape and wildlife work, offering good cropping potential. This Sony sensor should sport fantastic dynamic range and noise handling too, and we often see noise performance slack from the 45-60MP sensors when compared to the 24-36MP sensors.

Sony says the A7 IV has a whopping 15 stops of dynamic range, but they say that for almost every camera they release (they said it about the A7 III too). There’s no denying the dynamic range of these Sony sensors though, the A7 IV should sport excellent performance and offer some of the best image quality out there.

The A7 IV gets the flagship processor too, the BIONZ XR. It’s the same processor found in the a1. The new processor makes this camera blazing fast to use and operate, it’s a noticeable difference versus the previous generation.

With that said, we do see a surprising maximum burst rate with the A7 IV. It’s relatively slow at 10 fps in lossy compressed RAW/JPG. If you shoot in uncompressed RAW, which we recommend for Sony, you’re looking at an even slower burst of 5 fps.

The buffer is MUCH improved though. Using CFexpress A cards, you can shoot a string of 828 images, even in the uncompressed RAW format. That’s impressive.

So why doesn’t this camera have the same blazing fast speeds and readouts as the A1 even though it shares the same processor. The difference is in the sensor, as the A1 has Sony’s most advanced stacked sensor…it’s also $4,000 more.

The body of the A7 IV is also greatly updated over the previous generation. The A7 IV sports the same body as the A7S III. In my opinion, it’s a large upgrade over the A7 III. I shoot with the A7S III regularly and I love the design, ergonomics, and controls. I have also spent considerable time shooting with the A7 III, and there’s no doubt in my mind, the A7 IV/A7S III is better in every way.

Sony’s major knock is ergonomics and body design. Sony cameras do not offer the same body and handling quality as Nikon and Canon, but the refined body of the A7 IV should be their best body along with the A1.

The A7 IV gets a new EVF too. It’s been upgraded to 3.68m-dot resolution, 1.6x higher resolution than the A7 III. I think EVF resolution is important to shooting experience so it’s great to see this upgrade. Some were expecting better, but 3.68m-dot is a nice spot.

The fully articulating LCD has been a big ask for the A7 IV though, due to its strong video features (more on that later).

Another exciting feature is improved touch functions. We’ll see what that means, but I find Sony to be outdated when it comes to touch functions. For instance, I love being able to touch my LCD to focus and shoot. You can’t do that on the ARIV, A7S III, or A7 III.

The A7 IV has two card slots a SD slot and a CFexpress Type A slot. It also has the newest iteration of Sony’s menu system, which is much improved over the A7 III. It has 5.5 stops of IBIS via SteadyShot stabilization and it is weather sealed as well.

Another cool feature is the shutter protector when changing lenses. Sony is infamous for dust-prone sensors so the shutter blinds should help with that.

The AF system of the A7 IV is set to be one of the biggest improvements over the A7 III. The A7 IV shares a similar flagship system to that of the A1 and other Alpha cameras. Sony has one of the best AF systems on the market and Sony has made leaps since the A7 III release.

The A7 IV will have 94% sensor coverage and sensitivity down to -4 EV. The biggest additions are Real-Time Eye AF and tracking with support for animals, humans, and birds.

The subject detection system should be fantastic and on par with what we see from other recent Alpha cameras. We see Real-Time Eye AF and tracking carry over to video too, which is a big addition.

The most impressive feature is 7K oversampling for the 4K 24p an 4K 30p modes. That means the camera uses the full 33MP sensor and then downsizes to 4K, which results in sharper recordings. It should result in sharper 4K modes than the A7S III and its main rival the Canon R6.

The codecs are excellent and machine-friendly, and can record up to 600 Mb/s.

For video professionals, S-Cinetone and S-Log3 are available as color profiles for maximum dynamic range.

There’s a lot to like about the A7 IV. It is a worthy upgrade over the fan favorite A7 III. The 33MP sensor is welcomed and a perfect balance point between performance and resolution. I expect excellent image quality in all aspects – detail, color, dynamic range, and noise. Sony has said ‘new’ color rendition for the A7 IV. Many have gotten on Sony out their colors when compared to Nikon and Canon, but I find the latest models have excellent color. So, if the A7 IV is another step forward, that’ll be impressive.

The updated AF system is a big upgrade from the A7 III. Sony has an industry leading AF system and it’s incorporated into the A7 IV in all aspects.

The updated body, LCD, and EVF are also substantial and noticeable upgrades. The LCD could be a higher resolution, but I’m happy to see the EVF improvement.

The video features are excellent too. Outside of the A1 and A7S III, no Sony camera can do 10-but 4:2:2 internally. We saw it happen with the R5/R6 and now Sony has followed suit. For videographers, that’s important too. Capturing those things internally can reduce the need for an external monitor.

Some will be disappointed in the slower readout speed (1/15s) and the burst rate (10 fps or 5 fps uncompressed RAW). But, I think the increased buffer is impressive and definitely fast enough for many uses at 10 fps if you’re shooting lossy RAW.

I think the biggest disappointment is the fact that the 4K 60p mode is cropped. This was the trade-off though, 24MP sensor and uncropped 4K 60p or 33MP sensor and cropped 4K60. Sony made the choice. I don’t mind. I think the 33MP is a great spot for stills and it will offer improved quality in the lower frame rate 4K modes.

I think the A7 IV will be one of the best cameras on the market. It appeals to many at its price point and features. I think it is the best hybrid camera available. The A7 IV is jack-of-all trades, but a master of none. That’s not necessarily a bad thing.

A lot of that has to do with where Sony wants this camera to slot in. It’s not a A7S III in terms of its video features and it’s not an A1 in terms of its still features. It’s somewhere in the middle though and it offers a ton of value at its $2,499 price point. Pure still shooters may look at the A7R IV or wait for the upcoming A7R V, but if you’re doing a mix of stills and video, it’s hard to argue with what you get with the A7 IV. 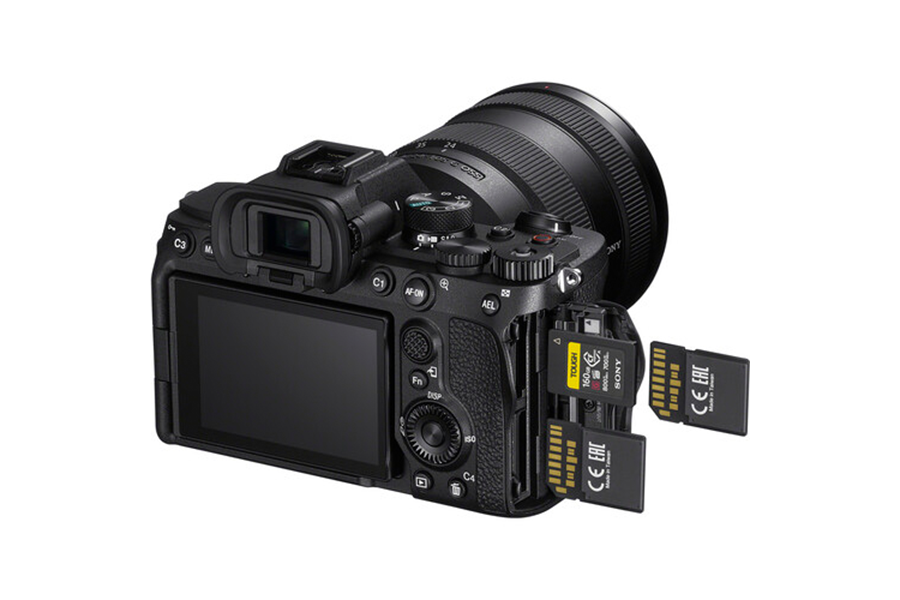 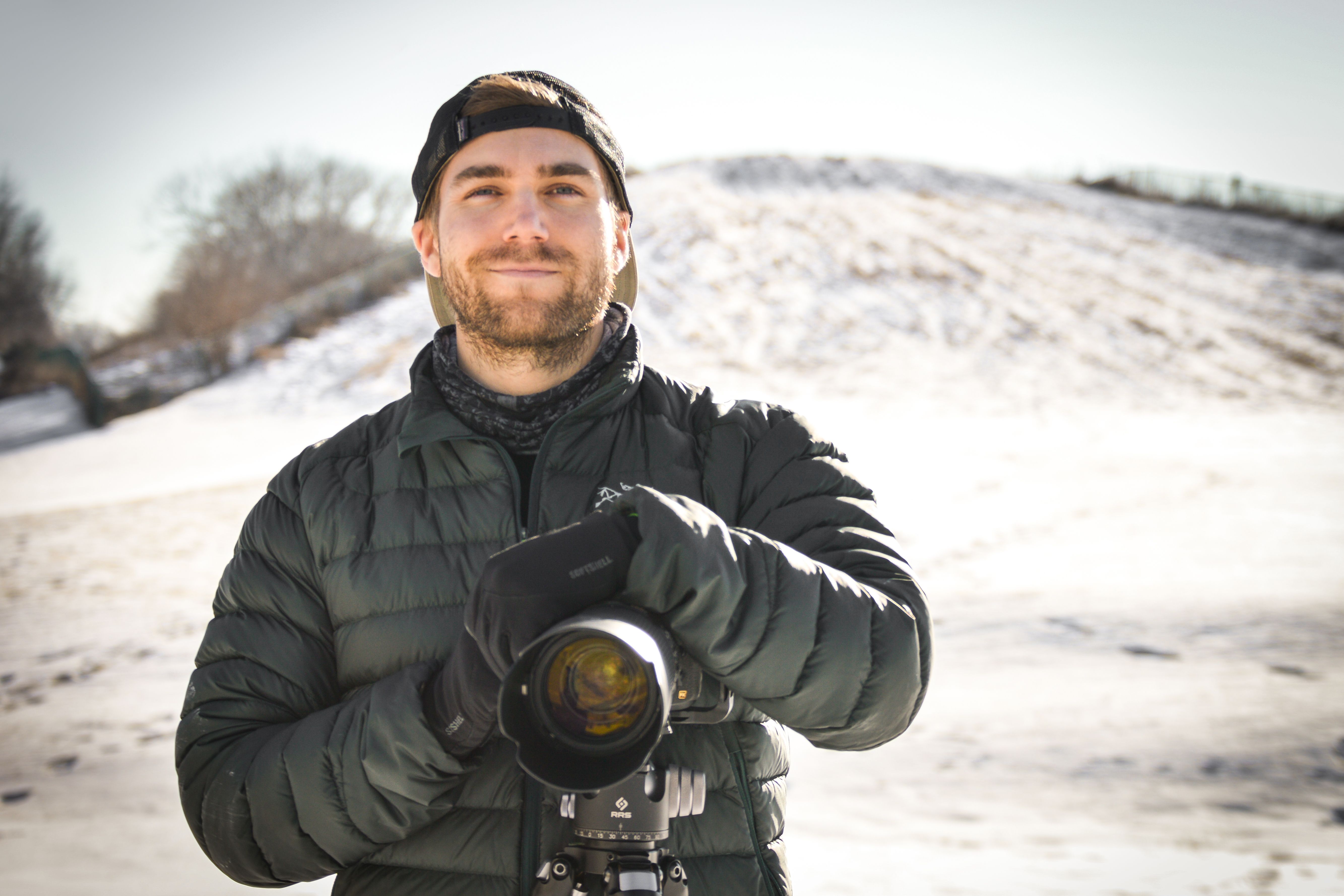